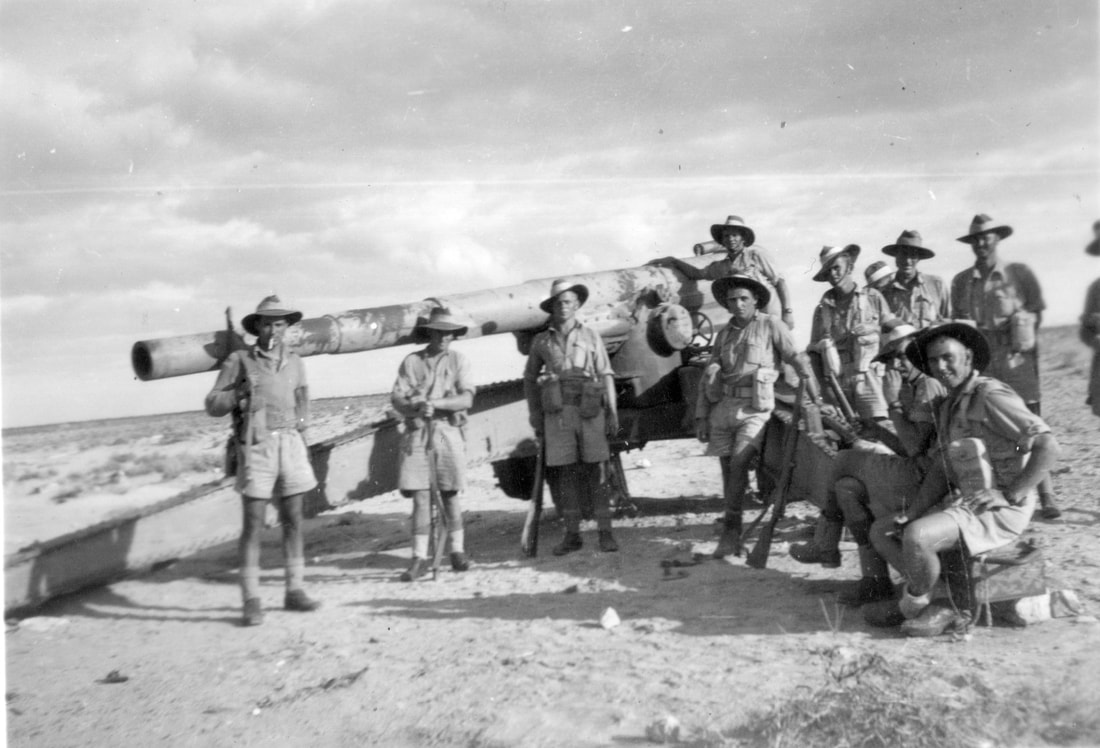 
​Internet site
In 2022 I am continuing to work on short biographies of all Scotch Collegians and staff who served in the First World War and were neither killed nor decorated.


Public appearances
I recently appeared on the YouTube channel WW2TV, talking about An Australian Band of Brothers. Here is a link: https://www.youtube.com/watch?v=f4Yq64qCupw
I